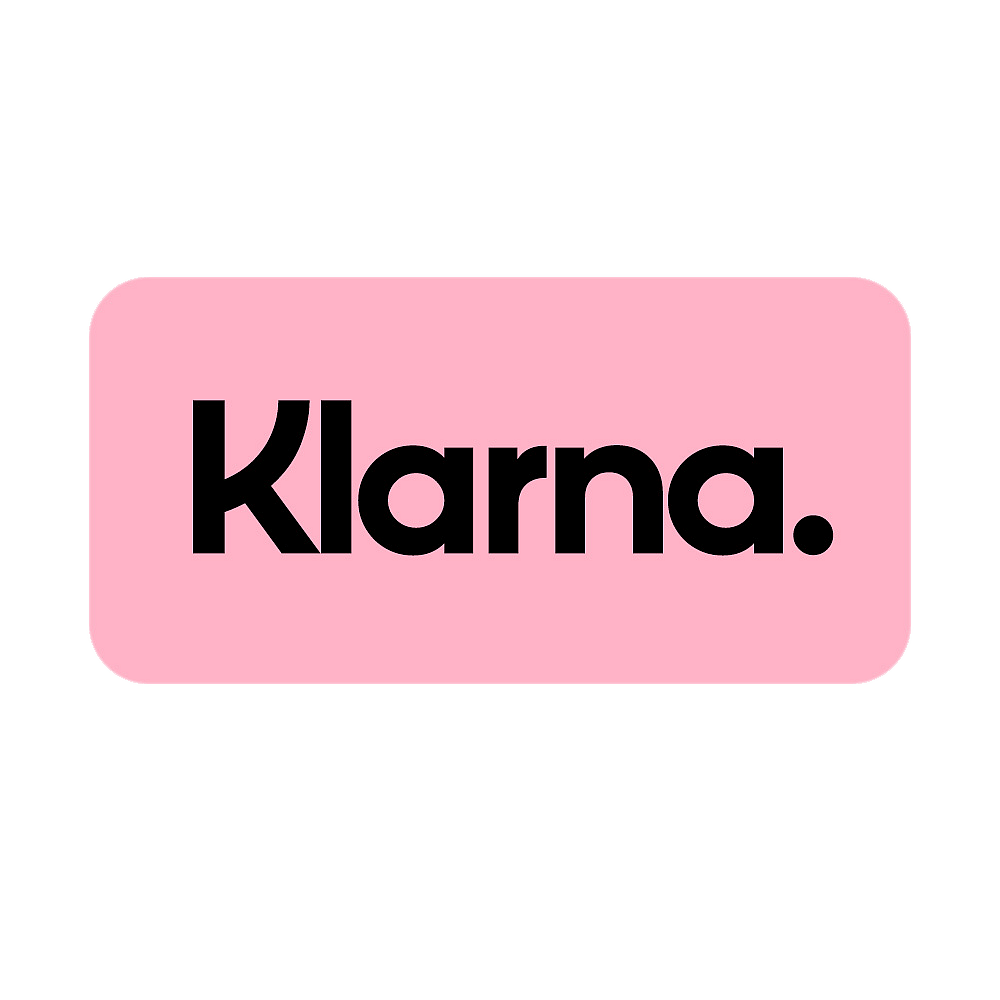 YF: As you think about the business right now, what the vision for the future looks like, and the necessary team, the necessary structure within the team as well to advance Klarna into the reality of a business and BNPL that has grown year over year over year dating back to 2019, what does that look like to you?

SEBASTIAN SIEMIATKOWSKI: Yeah. Well, look, I think it's not necessarily the performance of the business that's changed in the last 6 to 12 months. Actually, we're doing better than ever. Our growth rates look quite strong considering the fact that last year comps were COVID and now we're out of COVID. So obviously slightly less spending online . But it is investor sentiment that shifted, right. So investors were leaning very much into the future.

And now we're much more focused on current profitability. And that obviously has changed the valuations of all tech companies. And we've been one of the ones affected by that, which, unfortunately, doesn't allow us to invest as much as we've done historically. We were investing almost $1,000,000,000 a year. And now we're moving back towards profitability. The company was profitable for its first 14 years of existence. So it's a shift. It made sense when you had a $45 billion valuation to see 2% dilution a year in forward looking investments. It doesn't make sense when valuations are slightly different.

So we had to make, unfortunately, adjustments to our investment levels, our cost. And that, unfortunately, led to us also having to say goodbye to some great colleagues of ours. With that said, actually, I think it looks very favorable. Our products are more sound than credit cards and hence have a better role to play in their worsening recession as well, which I've seen since I've run this company over the financial crisis in 2007 and 2008. So I've kind of seen how it works both in tough times and great times.

YF: Sebastian, just given your investment plans, like you just mentioned, and the growth of the business, that last funding round of $800 million, how long do you think that will last?

‍SEBASTIAN SIEMIATKOWSKI: No, so we know that, according to our plan, it brings us back to profitability, which is exactly what we also communicated to our investors. And, again, I mean, the company was valued-- or was profitable up until 2018, where we were actually trading at, like, I think our most profitable year was 16% EBITDA. So we know how to make the business model work. And it's always been profitable. It's just been that we've invested very heavily into the future. And, unfortunately, current investor sentiment doesn't allow us to be that much forward leaning as we would have liked.